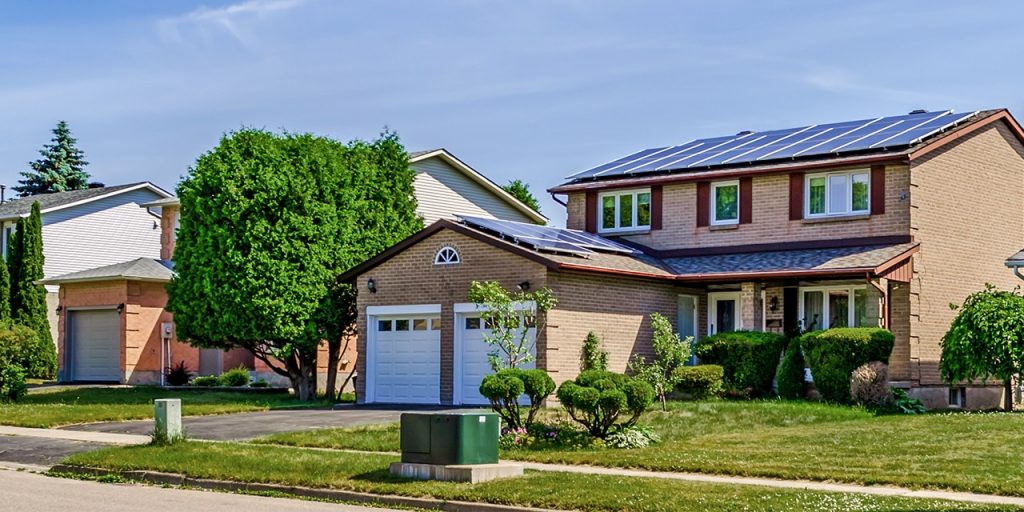 People are more likely to invest in solar energy technology when they see it being used in their communities, U of A sociologist finds. 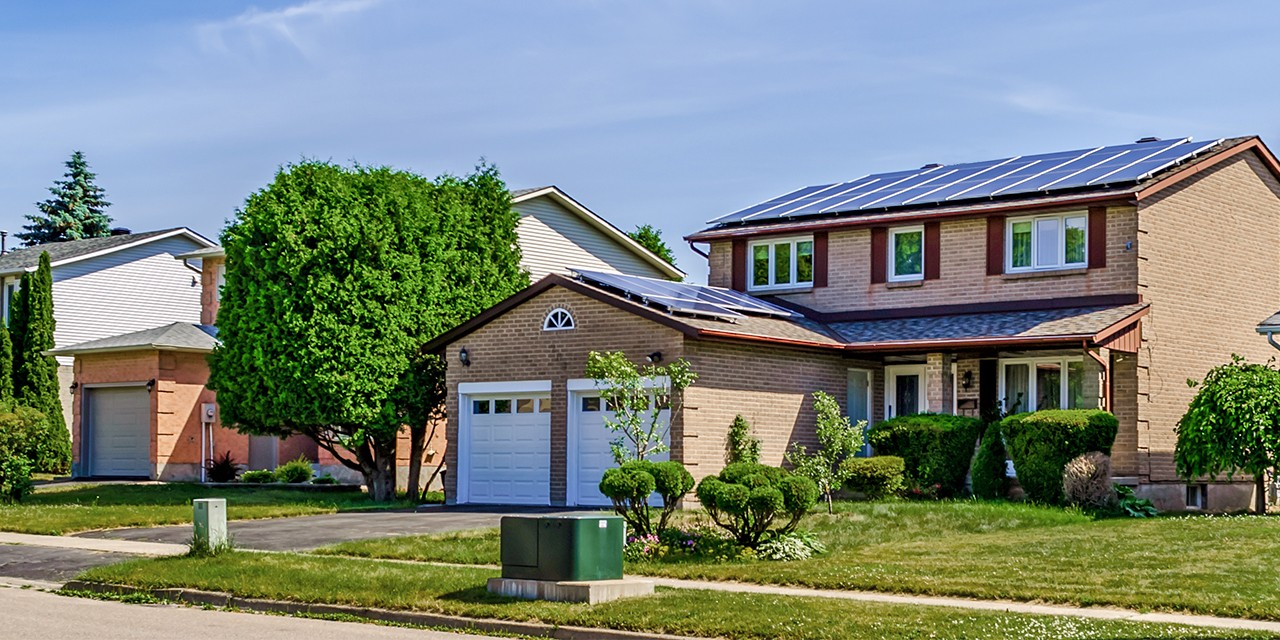 People are more likely to invest in renewable energy technology like solar panels if they can see it being used where they live—which is why governments should invest more to promote green energy, says a U of A environmental sociologist. (Photo: Getty Images)

Governments at all levels need to invest more heavily in promoting renewable energy if they want citizens to adopt these technologies, new research suggests.

University of Alberta environmental sociologist John Parkins led a study to find out what motivates Canadians to use renewable energy, specifically solar panels, in their everyday lives.

After surveying 2,065 people across the country about their knowledge of energy issues and their beliefs, the researchers found that people are more likely to invest in costly technology like rooftop solar panels when they can see it being used in their own communities.

“If you are immersed in an environment where these technologies are all around you, they become more familiar and doable,” said Parkins, who conducted the study with fellow researchers from the Faculty of Agricultural, Life & Environmental Sciences and the University of New Brunswick.

“Seeing the technologies in use creates this sensory environment that enhances the desire to do the right thing, to make a decision that would otherwise be difficult to make,” he said. Public investment in solar panels on community and government buildings such as schools, hockey rinks and town halls can make a difference in people’s adoption intention, he believes. “They can promote renewable energy by making it more visible to people.”

“I don’t see very many solar panels on municipal buildings. There’s still a lot of work to do.”

He added that financial incentives, such as rebate programs and technological breakthroughs, may not be enough to get people to transition from conventional energy sources like oil and gas to renewables like wind and solar power, which comes with its own set of hotly debated issues such as affordability, and concerns about noise and impact on wildlife.

“There are environmental and economic challenges with these technologies, and there’s no perfect solution. Making the switch isn’t as ethically simple as it sounds,” he said—noting, however, that “if we don’t pursue renewable energy, the alternatives are worse.”

Currently, solar power accounts for only 0.3 per cent of total electricity production in Canada, but it’s a viable technology that could be broadly adopted across the country, Parkins believes.

In exploring people’s attitudes, the study gauged their levels of engagement in energy issues, environmental values, and factual and subjective knowledge about energy sources.

“We found that if someone is more engaged in this way, they are also more inclined to adopt the use of solar panels. That’s not surprising, but the idea is that just general levels of civic engagement matter,” Parkins said.

He added that governments can encourage people to think and learn about energy systems in general; they don’t have to be experts in it. Promoting conversations about renewable energy alternatives through town-hall meetings or public information sessions can help to increase renewable energy adoption.

“An engaged citizen is more confident and willing to adopt renewable energy technology.”