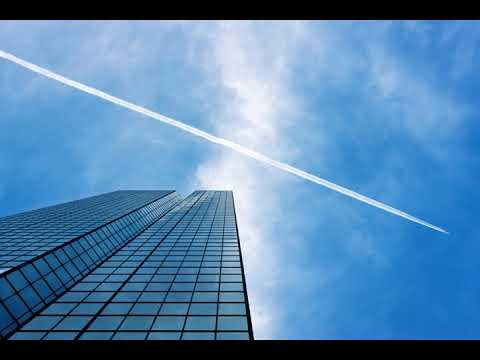 Germany had the world's largest photovoltaic installed capacity until 2014, and as of 2016, it is third with 40 GW It is also the world's third country by installed wind power capacity, at 50 GW, and second for offshore wind, with over 4 GW Chancellor Angela Merkel, along with a vast majority of her compatriots, believes, "As the first big industrialized nation, we can achieve such a transformation toward efficient and renewable energies, with all the opportunities that brings for exports, developing new technologies and jobs" The share of renewable electricity rose from just 34% of gross electricity consumption in 1990 to exceed 10% by 2005, 20% by 2011 and 30% by 2015, reaching 36

2% of consumption by year end 2017 As with most countries, the transition to renewable energy in the transport and heating and cooling sectors has been considerably slower More than 23,000 wind turbines and 14 million solar PV systems are distributed all over the country According to official figures, around 370,000 people were employed in the renewable energy sector in 2010, particularly in small and medium-sized companies

This is an increase of around 8% compared to 2009, and well over twice the number of jobs in 2004 About two-thirds of these jobs are attributed to the Renewable Energy Sources ActGermany's federal government is working to increase renewable energy commercialization, with a particular focus on offshore wind farms A major challenge is the development of sufficient network capacities for transmitting the power generated in the North Sea to the large industrial consumers in southern parts of the countryGermany's energy transition, the Energiewende, designates a significant change in energy policy from 2011

The term encompasses a reorientation of policy from demand to supply and a shift from centralized to distributed generation, which should replace overproduction and avoidable energy consumption with energy-saving measures and increased efficiency