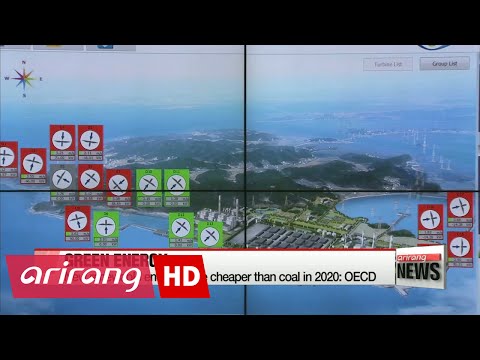 The debate over what role Korea's central bank should play in the process of corporate restructuring is heating up Facing pressure from the government to step up its part in tackling corporate debt, the Bank of Korea seems to be engaged in a careful act of balancing

Calls are growing, especially from the government, for the central bank to execute its authority to pump out more currency and buy up bonds of state banks, referred to as Korea's own quantitative easing Over the weekend, Finance Minister Yoo Il-ho said

financing the costs of corporate restructuring should be done through policies that combine both fiscal and monetary measures Ahead of those remarks, however, Bank of Korea Deputy Governor Yoon Myun-shik said Friday that necessary funds for restructuring should come from state coffers Experts say

the governor's remarks on Monday are in effort to tame speculation that a rift may be opening up between the government and the central bank And all eyes are now on what kind of measures, if any, the two chiefs — Minister Yoo and Governor Lee–will be able to come up with when they meet in Frankfurt, Germany for an annual meeting of the Asian Development Bank this week Hwang Ji-hye, Arirang News